↓
Home Menu ↓
Skip to primary content
Skip to secondary content
Home→News→Harper Lee, Author of To Kill a Mockingbird, Has Passed Away Aged 89 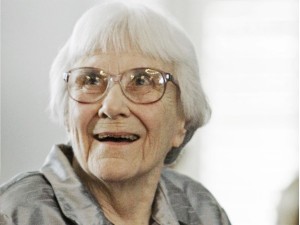 It was announced earlier today that Harper Lee, author of To Kill a Mockingbird, has passed away at aged 89. The news was confirmed by the mayor’s office in her hometown of Monroeville, Alabama.

Born on April 28th, 1926, Lee published To Kill a Mockingbird in 1960, which went on to become a huge success and won the Pulitzer Prize for fiction. Despite her enormous success, Lee wrote only wrote one more book, Go Set a Watchman, which was released last year in 2015.

Lee was very private and rarely gave interviews. In 2007 she made a rare public appearance to accept the Presidential Medal of Freedom from George Bush. 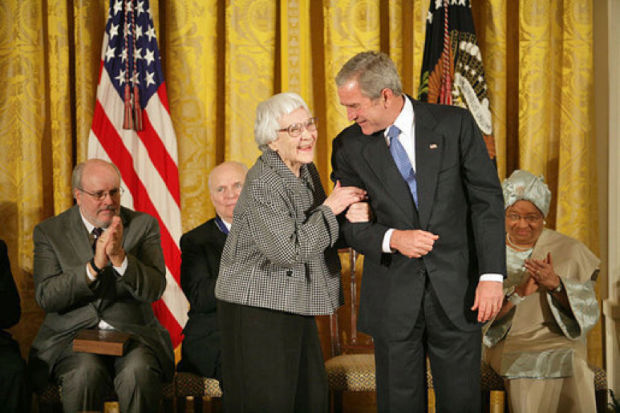 “We will remember Harper Lee for her candour, her talent, and the truths she gave the world, perhaps before the world was ready. We are grateful to have had a connection to an author who offered so much.

“There will always be something missing from Monroeville and the world at large in the absence of Harper Lee.”

Since its publication, To Kill a Mockingbird has sold over 40 million copies and has been translated into 40 different languages.