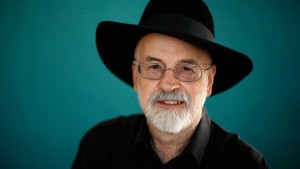 Sir Terry Pratchett may be gone, but he’s certainly not forgotten. A recent petition to name a newly discovered element after a fictional colour from Pratchett’s Discworld novels has gained over 37,000 supporters.

In Pratchett’s Discworld fantasy world, the colour Octarine is described as “the colour of magic” and is visible only to wizards and cats. If the element is officially called Octarine, it is proposed that it’s symbol will be Oc and will be pronounced Ook.

As it stands, the recently discovered element is known as 117, until it gets a proper name from the team that discovered it. However, Dr Kat Day, a chemist who blogs at the Chronicle Flask launched the petition, writing:

“The Discworld series has sold more than 70 million books worldwide, in 37 different languages. Terry Pratchett died in 2015 and his final book, The Shepherd’s Crown, was published in the same year. He was well-known as a lover of science and, with two well-known science writers, co-wrote a series of four books called The Science of the Discworld, which took a sideways look at ’roundworld’ (Earth) science.”

The final decision should still be made by the clever folk who discovered the new element, but wouldn’t it be great it it was forever known as Octarine? Pratchett would certainly be happy.

Sir Terry Pratchett passed away in March 2015 after a long battle with early-onset Alzheimer’s disease. His death was mourned by people all across the world who loved his books. 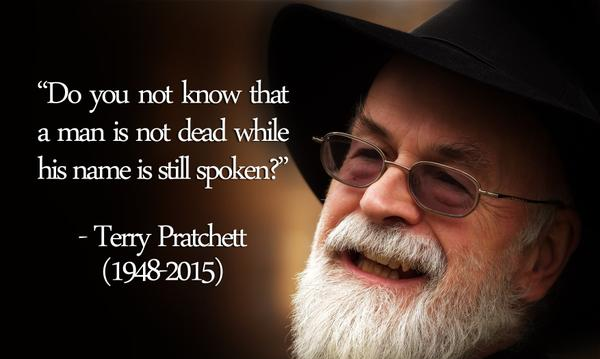