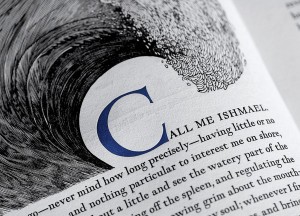 The opening line of a book can often be the most important. The first line is the author’s way of introducing oneself to the reader and can often be the difference between being being put back on the shelf or taken home to read. There are many famous opening lines to many excellent books, here are a few of the best.