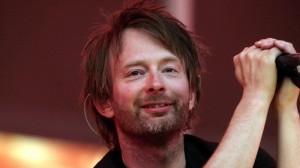 A tatty copy of a collection of William Blake poems would usually only sell for a few pounds at your local Oxfam charity shop, but this particular copy that was discovered by Oxfam Volunteers is worth considerably more.

The volunteers found the copy of Blake’s works with annotations and lyrics to songs written inside. It was soon realised that some of the lyrics are from the Radiohead song Paranoid Android, which appeared in the hugely successful album OK Computer. 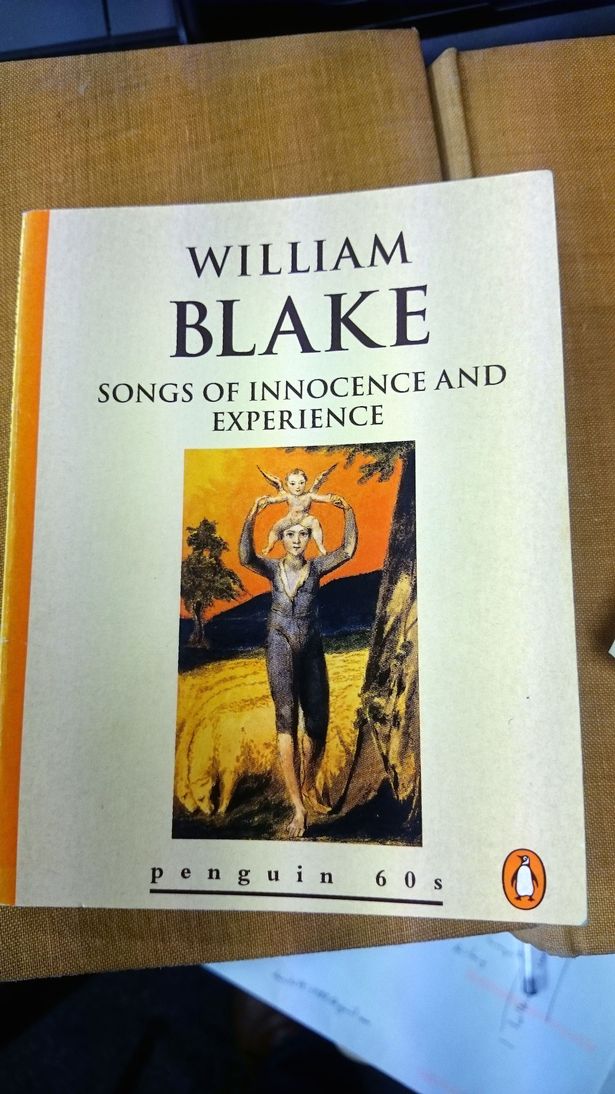 Andrew Chapman, a rare book specialist, examined the writing and confirmed that it is indeed the scribbles of Radiohead’s lead singer Thom Yorke. The book was originally on sale for 50p, but is now being auctioned for several thousand pounds.

Chapman said: “I’m a big Radiohead fan, so when another volunteer, Alex Barker, showed me the book, I immediately realised that it shouldn’t have been on sale for 50p and took it off the shelf. We realised that the book was of considerable interest as it showed the influence for the song and a direct link between Blake’s verses and Thom’s inspiration. We knew it must have been one of Thom’s books as we had been talking about another one that he had donated only the week before.

“The book is a tatty Penguin 1960s paperback of Songs of Innocence and Experience, but Yorke’s lyrics and the annotations make it very special. It’s amazing to think this song on OK Computer was inspired by the poetry of William Blake – this could well be the first draft of Airbag.

“I wrote to Thom Yorke, to let him know the book could be sold at auction and he contacted head office to say that would be fine for us to sell it as we saw fit. 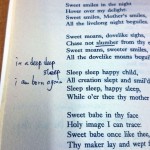 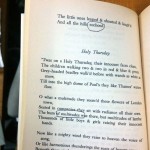 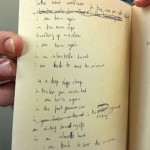 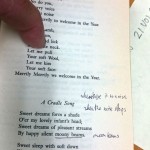 “The Syria refugee crisis is one of our main priorities at the moment and this money could help provide tents, water and clothing for families who desperately need it. We have been told the estimate for the book is over £1,000 but there had already been interest in it. I wouldn’t have thought it was a wild idea to hope for £10,000 at auction.”