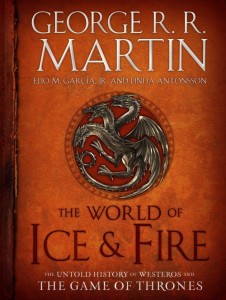 Unless you’ve been living under a rock for the past few years, you may have heard of a little fantasy book series by George R.R. Martin, you may also have heard of a pretty popular adoption of the books called Game of Thrones by the brilliant HBO. I mean really, George R.R. Martin’s fantasy world has become a huge part of popular culture and many critics are hailing him as the 21st century Tolkien.

Despite the fact that the first book in the A Song of Ice and Fire series was published back in 1996, I have to confess that I’d never heard of the books until I watched the HBO show some fifteen years later in 2011. The show impressed me so much that I decided to jump in and start the vast book series. A few chapters in and I was hooked and a few months later and I’d quickly sped through each of the books that have been released so far, and today I find myself a huge nerd for the Song of Ice and Fire series and I eagerly await the next book as well as the next season of the show. I could write an essay on why the books are so fantastic, and maybe one day I will, but that’s not the topic for today. Indeed, today we’ll be looking at the recently released book, The World of Ice and Fire, a sort of encyclopaedia that gives readers a more in depth look at the history of Westeros and the people and places that have shaped it. 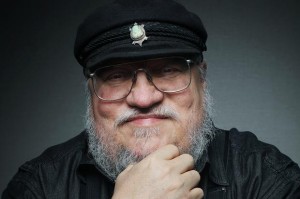 Newcomers to Martin’s books should know that the world of Westeros has been deeply fleshed out by Martin, and the tales and history you learn in the books is but a fraction of the entire picture. The World of Ice and Fire is by no means a cash grab and is in fact an excellent resource for both new fans of the series as well as the hardcore readers who have been around for decades. The book avoids being as dry as an an encyclopaedia by being “written” by a learned Maester (scholar) who has compiled a complete history of Westeros which he plans to give to the king.

Starting from the very beginning of Westeros’ established lore, and spanning all the way to the present day, The World of Ice and Fire gives readers everything they could want to know about the different regions of Westeros, the history of the dragons and the Targaryen dynasty, and of course details about the different noble houses from the Starks to the Lannisters. Not only does the book reveal histories not detailed in the book series, it also goes into greater details on events that are mentioned but never fleshed out. Ever wondered how the Dornish managed to resist being conquered by the Targaryen’s and their dragons? This book explains that. Want to know exactly how Tywin managed to extinguish the Reyne’s of Castamere in one swift action? This book has your answers. As a reader who was very familiar with the books, I found The World of Ice and Fire to be a great way to clear up some of the more obscure events in the history of Westeros as well as a great excuse to return to that brutal land and meet the ancestors of some of my favourite characters.

Readers who are new to the series might want to have the book with them as they read the main books so they can refer to it when they want to understand more about a certain aspect that is brought up but not wholly explained. I would advise you only refer to it rather than sit down and read it front to back as it does contain some spoilers. The book is written from the perspective of a character who is alive as of the third book and therefore mentions some events from the first two books in the series.

As if a detailed history of Westeros wasn’t enough, the book is also full of absolutely stunning pieces of art that depict certain characters and events. The artists are clearly familiar with the books and the world’s lore as the pictures are incredibly detailed and fit perfectly with the culture presented in the books. The pictures are so excellent I wish I could hang them up as posters. As much as I enjoy the TV show, it’s also nice to see some different takes on established characters, as well as a joy to see incredible renderings of things we may never see in the show for a variety of reasons. 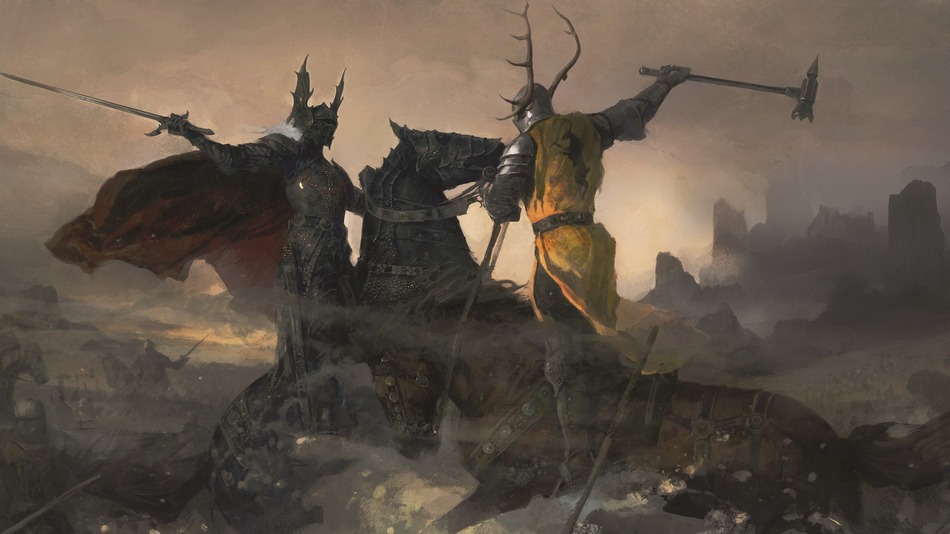