Until recently, twelve-year-old Mathew Flores from Utah was forced to read junk mail in order to pursue his love of reading. He was so desperate for something to read, he asked his mailman to ask if he could have the left over junk mail.

When mailman, Ron Lynch asked the boy why he wanted the junk mail, Flores told him that his family couldn’t afford books, nor did they have a car or the money to get a bus to the library. Lynch was so touched by the boy’s request that he posted the story on Facebook and asking to help him get some books for Flores. Lynch wrote:

“Facebook friends… This is Matthew Flores. Today while delivering mail to his apartment complex, I saw him reading ads, and then he asked me if I had any extra mail he could read. He told me his wish is to have books to read. I told him the library had many, but he said they don’t have a car, and couldn’t afford the bus. So… let’s get this 12 year old some books! Let’s help him. I was given many books as a child, and it’s time to help someone else! Please share and let’s get him tons of reading material! Most kids his age want electronics! It’s great to see his desire, and you should have seen him beam when I said I could help! 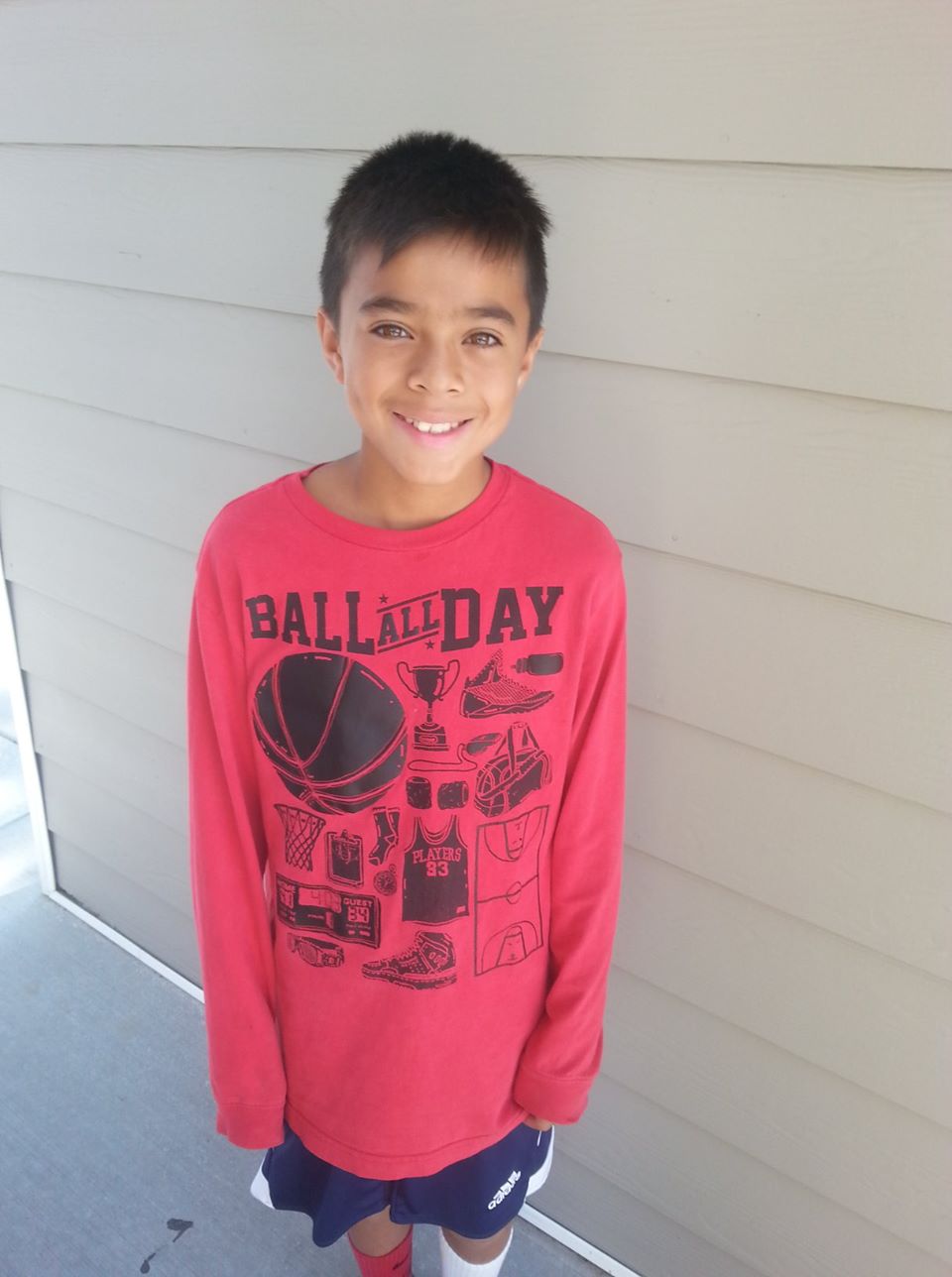 Lynch told news outlet KSL that he hoped the plea might get the boy 50 to 60 books, but he ended up getting way more. The post went viral and people from across the globe have sent books to the boy’s home. Flores said to Salt Lake City’s Deseret News: “They said, ‘These books are for you,’ I thought they were mistaken, but they were for me.” Flores said he’s going to share the books with his friends and intends to read each and every one. 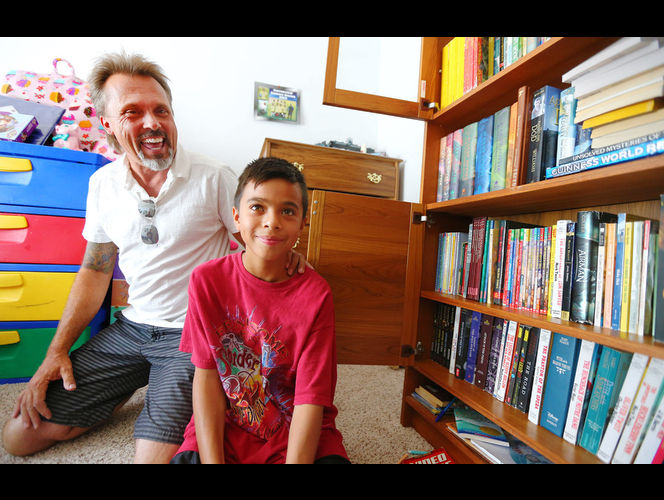 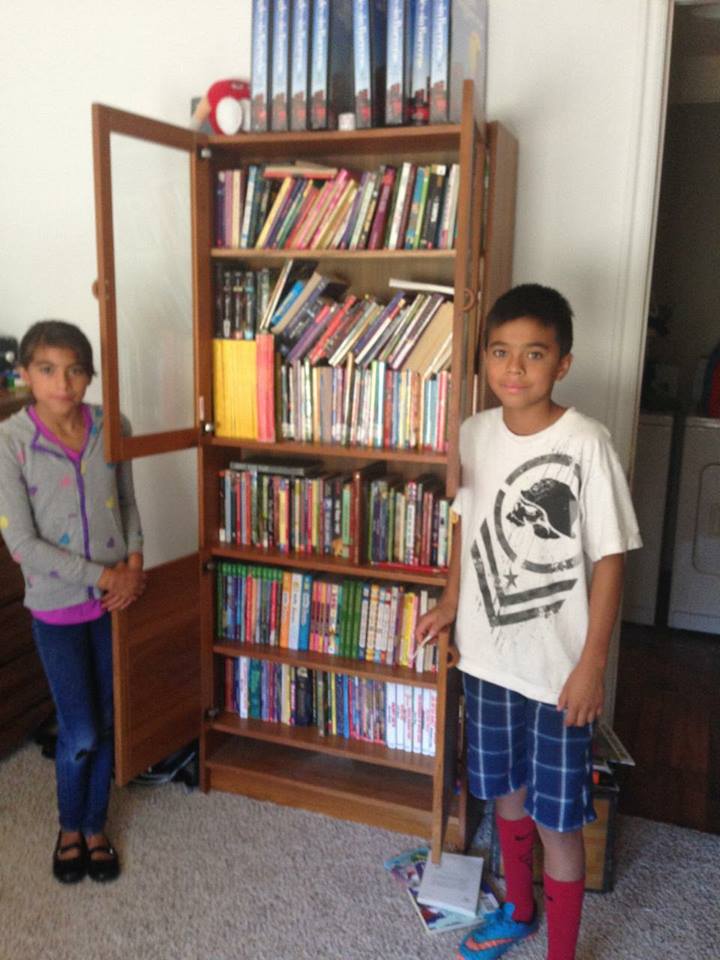 It’s easy for most of us to forget how lucky we are to have easy access to books, but there are plenty of people out there who don’t. This why services such as mobile libraries are such a great idea. If you’re interested in helping a charity bring books to those who don’t have access to them, then you may want to check out these charities.