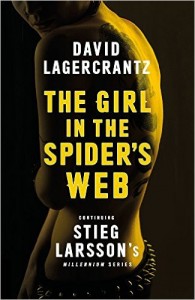 Remember a few years ago when Nordic crime novels were all the rage? We couldn’t get enough of them, and rightly so, the books in the limelight at that time were very good. Arguably the most popular crime novels of that time was Stieg Larsson’s Millennium trilogy, and in particular, the first entry in the series, The Girl with the Dragon Tattoo.

Originally published in 2005, the book was translated and released in English in 2008 and everyone went nuts for it. You know a book’s good when it gets adapted into a film twice within three years. Unfortunately, Larsson was never able to enjoy the fruits of his labour, as he sadly died of a heart attack in 2004.

I believe I was given The Girl with the Dragon Tattoo as a birthday present shortly before the American version of the book was released on the big screen. I was intrigued, had never really read a crime novel before, and so decided to give it a go. A few chapters in I was hooked and quickly went out to buy the other two books and quickly devoured them. I watched the American film with Daniel Craig and Rooney Mara, then bought the Swedish adaptions starring Michael Nyqvist and Noomi Rapace. 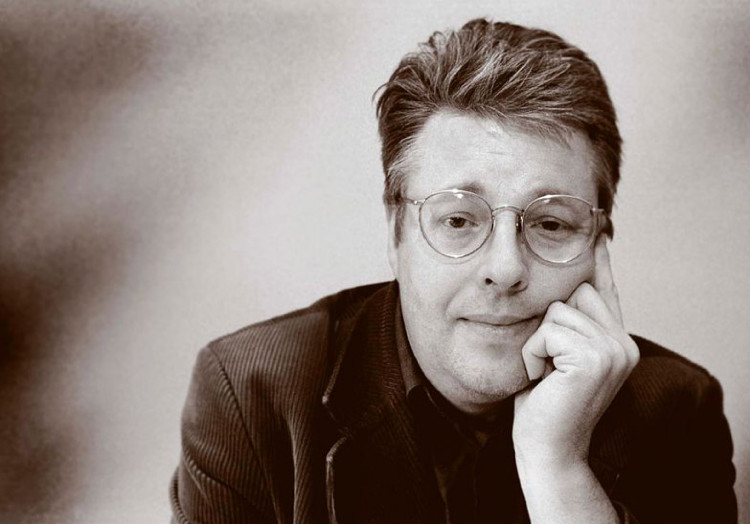 From what I understand, Larsson actually had plans to release more books revolving around the two main characters of the Millennium trilogy, Lisbeth Salander and Mikael Blomkvist, and had started work on them before he died. When I heard a new installment was being released, I assumed it would be based on what work he’d already began. It seems this isn’t the case.

To fully understand The Girl in the Spider’s Web, you need to know a bit about the situation regarding Larsson’s legacy and his books. During his life, Larsson was involved with far-left political activism, founded the Swedish Expo Foundation (which aims to counteract the growth of the extreme right and the white power-culture in schools and among young people), published a book called The Extreme Right, and became instrumental in documenting and exposing Swedish extreme right and racist organizations. As you can imagine, this made him a target and he made enemies and received death threats. As a result, Larsson and his girlfriend, Eva Gabrielsson never married due to the fact that, under Swedish law, couples entering into marriage are required to make their addresses (at the time) publicly available.

Larsson’s sudden death at the age of 50 mean’t he didn’t have a proper will and so his estate, the rights to his books, and the royalties all went to his father and brother. Gabrielsson has since claimed that Larsson had little contact with his father and brother and has been fighting to gain control of Larsson’s works. Gabrielsson is in possession of the work Larsson had begun on a fourth book in the series. 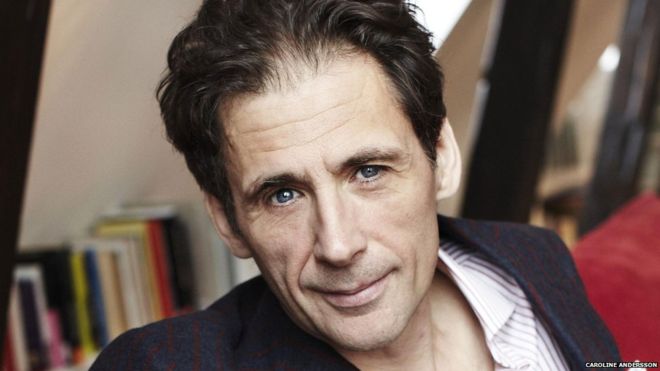 Despite all this, a fourth book, The Girl in the Spider’s Web, has been released and is by Swedish author David Lagercrantz. Lagercrantz was given free rein by Larsson’s estate and was supported by Larsson’s brother and father. However, Gabrielsson has been openly critical of this book and has called Lagercrantz a “completely idiotic choice.” This has obviously divided some fans of the the original Millennium series.

I was actually unaware of most of this when I bought my copy and it wasn’t until I was about halfway through that I realised how divisive this book is and how Gabrielsson had even recommended that die-hard fans of the originals shouldn’t buy it. So, is it a desperate cash in, or does it stand up alongside Larsson’s books?

Allow me to put you out of your misery. It’s fine. It’s an enjoyable crime thriller which doesn’t piss on the original material, but nor does it really do much to expand upon it. Big Larsson fans probably won’t find it too offensive, but it won’t convince them the series can really do much without Larsson. Lisbeth and Mikael are once again caught up in a story that involves crime, conspiracy, and murder as they try to survive long enough to break the story and bring justice. 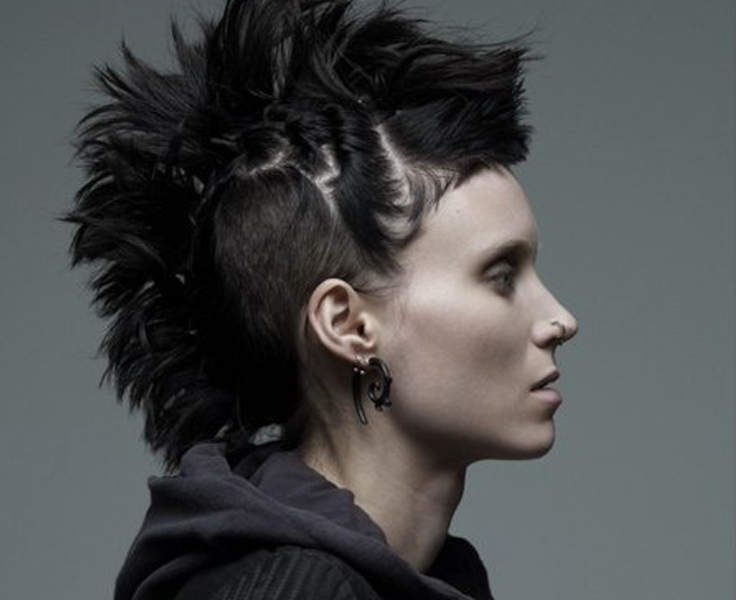 Lets start with the positives. A large part of the plot involves the NSA, an interesting and controversial organisation in modern life and one that fits in very well with the world of Millennium. As an expert hacker, an organisation like the NSA is an excellent opponent for Lisbeth Salander and I feel it’s handled very well. The book stays pretty unbiased, simply showcasing the pros and cons of a department which essentially polices the internet. Rather than a faceless beast, we read from several character’s perspectives and it’s all balanced pretty well.

The characters already established in Larsson’s books are all fairly well preserved and Lagercrantz does a good job in making them feel familiar. One change he did implement, which I think is for the better, is the fact that Mikael doesn’t sleep with every woman he encounters. If I had one criticism of Larsson’s books it would be that every woman Mikael meets ends up jumping into bed with him. The character isn’t even a womaniser or some really suave dude, and yet he’s apparently irresistible to every woman he meets. It’s almost weird. I think it was a good call for Lagercrantz to tone this aspect of Mikael’s character down. I also found Lisbeth to be well written. Compared to the previous books, she seems a little less psychotic than she used to be. I think it made sense for her to be pretty off the rails in the past, given everything that had happened to her, but now she’s managed to bring justice to those who’ve wronged her, she’s a little older, and a little wiser, it seems right that she’s a little more at peace than she was. Don’t fear, she’s still an absolute badass, she’s just not forced to assume that everyone’s out to get her anymore.

I found the climax of the book to be really excellent and I ended up staying up late reading the final act. However, and this is where my criticisms come in, I did find the first half of the book to be a little slow. It’s not boring by any means, and the writing is fluid and well paced, but it isn’t much of a page turner. During the first half of the novel, I never really felt like reading more than a few chapters each night and I wasn’t really excited to pick it up again to see what happens. Once all the pieces are in place and things start hitting the fan, it really does pick up and then its absolutely a page turner, but it does take some building up to.

The fact that this isn’t where Larsson had necessarily planned for the books to go also often had me wondering if the character developments are true to his vision. Without wishing to spoil anything, a very important character we’ve heard of in the previous books but not met is introduced and, as interesting as the character is, I kept wondering how Larsson would have done it and what his original plans were.

Overall, I enjoyed The Girl in the Spider’s Web, and whilst it didn’t let the series down, I don’t think it’s on par with the original books. If you’re a fan of the originals then I think it’s worth checking out, but you might find it hard to shake the feeling you’re reading some really good fan fiction, rather than the vision of the original author.