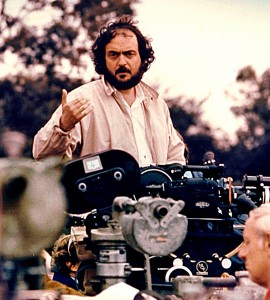 The website Overlook Hotel has released pictures of Stanley Kubrick’s copy of Stephen King’s The Shining. The book is usually kept at the Stanley Kubrick Archive but is currently being shown in a traveling exhibition. Many of the books passages have been highlighted and there are notes written in the margin (some of which are illegible). The book was used by Kubrick as he planned his version of the film. 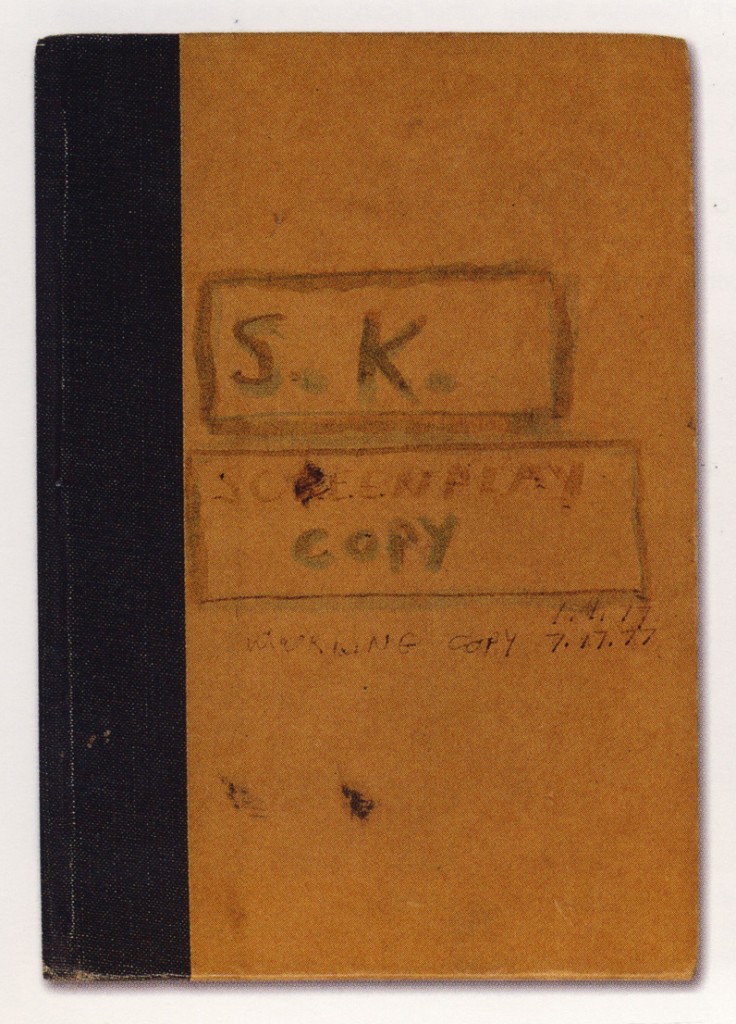 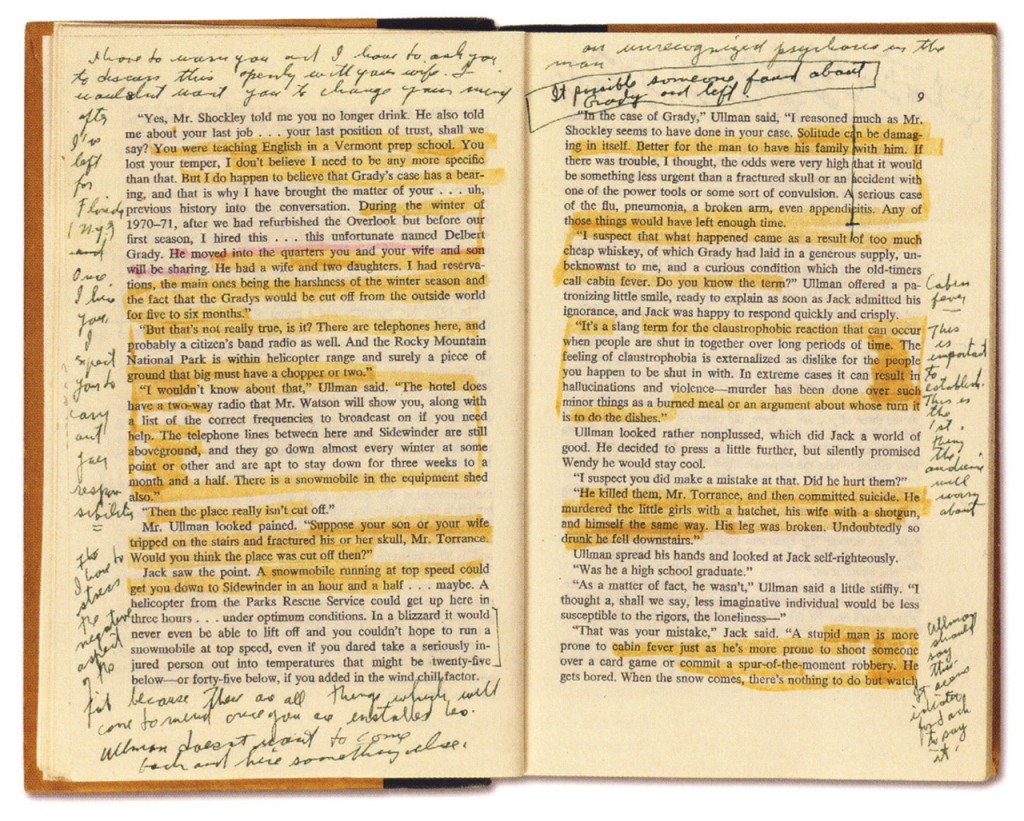 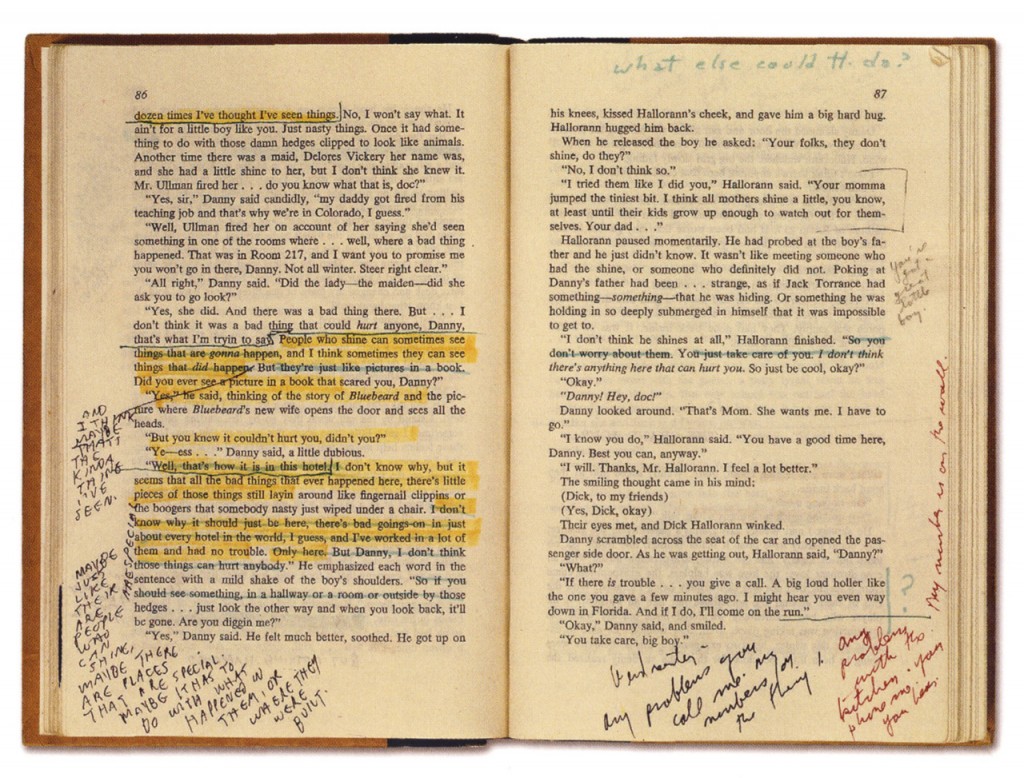 When it was initially released, The Shining received mixed reviews. Since then it has become known as a horror masterpiece. There are many adaptions of Stephen King’s works (many of which are shite) but ironically, Kubrick’s version of The Shinning is the one adaption King actively dislikes. King later made his own version of the book. It wasn’t as good.

You can read more at Open Culture.