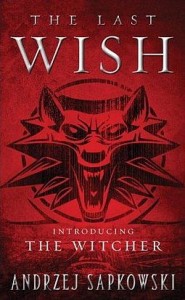 Am I the only one who can sometimes feel intimidated when stepping into a whole new fantasy world? It can be off-putting to pick up a new book and delve into an entirely new world whose lore, mythology, and culture is as unfamiliar as the characters you’ll first encounter. A good fantasy book will draw you in and soon have you caring about its characters like you really know them, and have you as familiar with its lore as if you where living in that world. Nonetheless, starting a new fantasy book who’s world you know nothing about can be a little intimidating, especially if you’re starting the first book in a series of many. 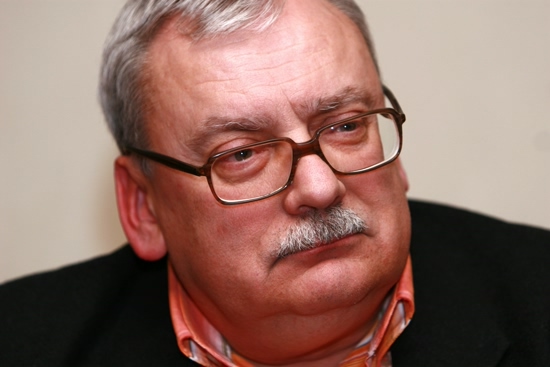 Sapkowski’s Witcher saga follows the adventures, trials, and travels of one Geralt of Rivia, a monster hunter who travels the lands getting paid to get rid of things that go bump in the night. Geralt is no thug however, he belongs to a special group of individuals known as Witchers, individuals who mutate themselves using magic and potions to enhance their strength, stamina, and agility in order to go toe-to-toe against monsters, demons, and anything else that may need dealing with.

The style of Sapkowski’s fantasy world is what you would get if you took George R.R. Martin’s A Song of Ice and Fire books and blended them with J.R.R. Tolkien’s Lord of the Rings. Like A song of Ice and Fire, The Witcher saga is set in a gritty, realistic world where character motives aren’t black and white and the greatest monsters are rarely the ones who merely fit the physical description. On the other hand, like Tolkien’s Middle-Earth, the world of The Witcher series is inhabited by all manner of races from humans, elves, and dwarfs, to witches, demons, and sorcerers.

Mythical beasts such as werewolves, vampires, and griffins are all to be found, as well as many other beasts taken from far less well known legends. Many readers will find such a combination a match made in heaven and it’s certainly true that Sapkowski has found an excellent setting within which to tell his tales. Those of you who enjoy the likes of Lord of the Rings and Harry Potter will appreciate the more fantastical elements, whilst readers who enjoy Game of Thrones and real life history will be glad to find that for every magic spell and mythical beast, there’s a very grounded sense of realism. What might start off seeming like your standard high fantasy adventure will often turn into something much more complex. Just because a character looks like a beast, doesn’t mean he is one, and a group of knights in shining armour may be little more than monsters themselves. It’s a excellent way of presenting fantasy in the cynical 21st century and adds a dose of reality to fantasy. It should also be pointed out that these books are adult. Perhaps not as graphic or sexual as George R.R. Martin’s style but there’s certainly plenty of sex, drugs, and Hobbit holes. Probably not something you’d want your kids reading once they’re done with Harry Potter or the Chronicles of Narnia. 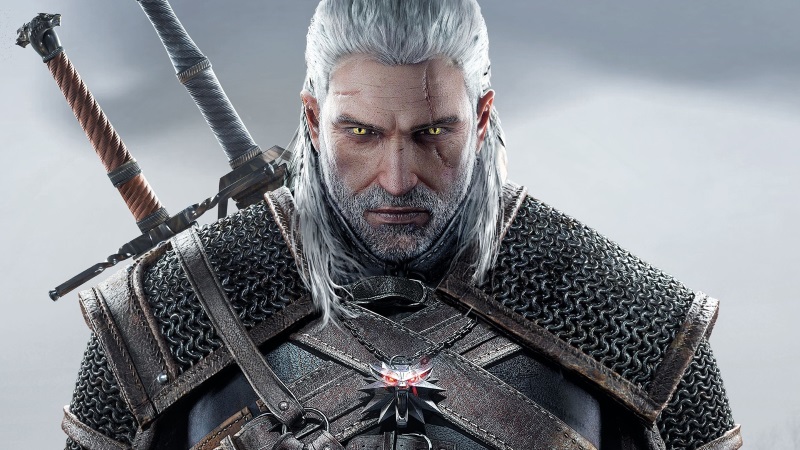 Geralt as he appears in the excellent Witcher games by CD Projekt RED.

As I mentioned earlier, Geralt is a Witcher and he’s slain his fair share of monsters. Years of traveling far and wide has left Geralt cynical and grizzled, but not without a code of honour. The golden age of Witchers is almost at an end and Geralt is the last of a dying breed. Monsters are still around, but they’re nowhere near as numerous as they once were. Despite ridding the world of beasts, Witchers aren’t as in demand as they once were and are often treated with hostility and suspicion from regular people.

On his travels, Geralt has made several allies (and a few enemies) and I personally found these secondary characters to be as interesting as Geralt himself. Readers will meet several of Geralt’s acquaintances including a roguish bard named Dandelion, a motherly priestess and healer named Nenneke, and a powerful sorceress named Yennefer.

The seven stories that make up The Last Wish are all equally well written and each a fun adventure. Geralt deals with peasants, bandits, barmen, whores, and even a royal family. One story in particular, called A Grain of Truth, does a great job in subverting the trope of a beast being evil and includes a nice twist which works as a refreshing take on the terrible beast snatching away fair maidens.

All in all, The Last Wish is an excellent introduction to a fantasy world which is sure to please fans of the genre as well as the many readers who have read the likes of A Song of Ice and Fire and are looking for more adult fantasy. I could easily see the series becoming as well loved as other classic fantasy series’ that are currently so revered. If you’re looking for fantasy that isn’t predicable or clichéd, you should certainly give The Last Wish a try.